The Binance Smart Chain-based RFI and deflationary platform has been making steady progress recently, so let’s dive into their latest updates.

The platform has remained steadfast in its build process, adding new tools and features. Recent achievements include a new-holder high and ranking in the top trending Europe projects on Coinmarketcap. Here’s a look at everything the project has been doing recently and what their plans for the future entail.

The platform just released its super smooth and intuitive Decentralized Exchange (DEX), which is an exciting development for the project!

Right now, there is only one pair available for swap – BNB and SAFESTAR – but the team has said on Twitter that more pairs will be added soon.

SafeStar joins other popular RFI-based platforms that have released their DEX, which have often hit snags in their path. Many of its contemporaries have either not survived the recent market decline that happened last month, or have committed a rugpull on their users. SafeStar built their DEX during the height of market growth, and has released it with excellent timing as the market begins its recovery. This ensures that the project will avoid many of the issues that plagued other projects during the decline, giving them an opportunity for success.

Their DEX is not SafeStar’s only recent launch, however. BiKi Exchange, a top 25 exchange according to CoinGecko, has also confirmed the listing of the SAFESTAR token via Twitter, and the token has already been listed on P2PB2B and BitMart as well.

And that’s not all! SafeStar has confirmed that the token would not be taxed when making a deposit or withdrawal on the exchange. More announcements regarding the listing will be shared on the BiKi and SafeStar Twitter handles. Stay tuned on those feeds in order to keep up with the release and any other exciting developments from the projects.

The SAFESTAR token recently claimed the 5th position in Europe on Coinmarketcap.

Trends signify the popularity of a subject or a matter and, in this case, of a token. SafeStar’s trend on CoinmarketCap, a popular coin registry and database in the cryptocurrency sector, signifies the platform strength of reach, popularity, and exposure to much more prominent communities.

In order to sustain their positive growth, the SafeStar team has already planned a handful of events for their community. Let’s take a look at some of the exciting things to come, starting with a proactive token burn.

The team is hinting at a burn of a whopping trillion SAFESTAR in order to curb token inflation. At 100k holders, the team will make the burn, and they are extremely close to hitting that number!

The project is by nature deflationary, with regular burns in order to maintain a balanced supply. However, big burns are planned to reduce the total token supply further and improve its value, which is crucial for the long term success of SAFESTAR. This one-trillion burn will likely be one of many of that size, which indicates both the success of the project and their dedication to maintaining deflationary measures.

A big token burn is far from the only event on the slate. SafeStar already has a unique weekly lotto draw, which we explained in our recent project review. The lottery system provides extra means of earning to users, but also has a noble side purpose of donating entry fees to charity. While it is a high-risk feature, investors willing to take the plunge can win enormous amounts of SAFESTAR. In order to bring attention to this egalitarian feature on the platform, the team has commenced a Lucky 2s Draw Special Promo.

Investors can take part in the free tickets program, which is structured via the following slate:

Fill the form to take part.

The team also incentivized participation by offering $50 BUSD to a handful of winners who engaged with their Twitter post, which is a sign that SafeStar welcomes community engagement with open arms!

SafeStar offers a frictionless yield protocol for users who want to avoid the hassles that come with many yield platforms. The project minimizes their opportunity cost by circumventing gas fees, as well as eliminating the need to connect a wallet to the platform. They enact their RFI procedures and deflationary measures in order to ensure users see the most value possible out of the project.

The team is working hard to achieve their plans and have completed the following in a span of just 3 months:

All of these feats are very much commendable, and are a sign that the project has plenty of upward mobility potential. The project started as a fork of SafeMoon, but has clearly taken its own path into the DeFi sector, becoming a fully stand-alone project that bears less resemblance to its inspiration.

Overall it is vital to proceed with caution when purchasing tokens that have just been listed. For those who have not already read our articles on safety in the BSC it is crucial to reference the following items, HERE and HERE.

This is a paid press release, BSC.News does not endorse and is not responsible for or liable for any content, accuracy, quality, advertising, products, or other materials on this page. The team at SafeStar has purchased an advertisement package, which includes this article. Readers should do their own research before taking any actions related to the company. BSC.News is not responsible, directly or indirectly, for any damage or loss caused or alleged to be caused by or in connection with the use of or reliance on any content, goods, or services mentioned in the press release.

To learn more about SafeStar, check out the following links! 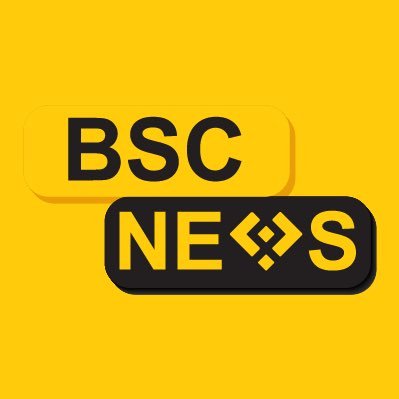 Founded in 2020, BSCNews is the leading media platform covering decentralized finance (DeFi) on the Binance Smart Chain (BSC). We cover a wide range of blockchain news revolving mainly around the DeFi sector of the crypto markets. BSCNews aims to inform, educate and share information with the global investment community through our website, social media, newsletters, podcasts, research, and live ask me anything (AMA). Our content reaches hundreds of thousands of global investors who are active in the BSC DeFi space.

BSC NEWS is a private news network. All posts posted by this user belong 100% to bsc.news All rights are reserved to BSC NEWS for more information about BSC NEWS contact BSC NEWS HERE.

Founded in 2020, BSCNews is the leading media platform covering decentralized finance (DeFi) on the Binance Smart Chain (BSC). We cover a wide range of blockchain news revolving mainly around the DeFi sector of the crypto markets. BSCNews aims to inform, educate and share information with the global investment community through our website, social media, newsletters, podcasts, research, and live ask me anything (AMA). Our content reaches hundreds of thousands of global investors who are active in the BSC DeFi space. BSC NEWS is a private news network. All posts posted by this user belong 100% to bsc.news All rights are reserved to BSC NEWS for more information about BSC NEWS contact BSC NEWS HERE. 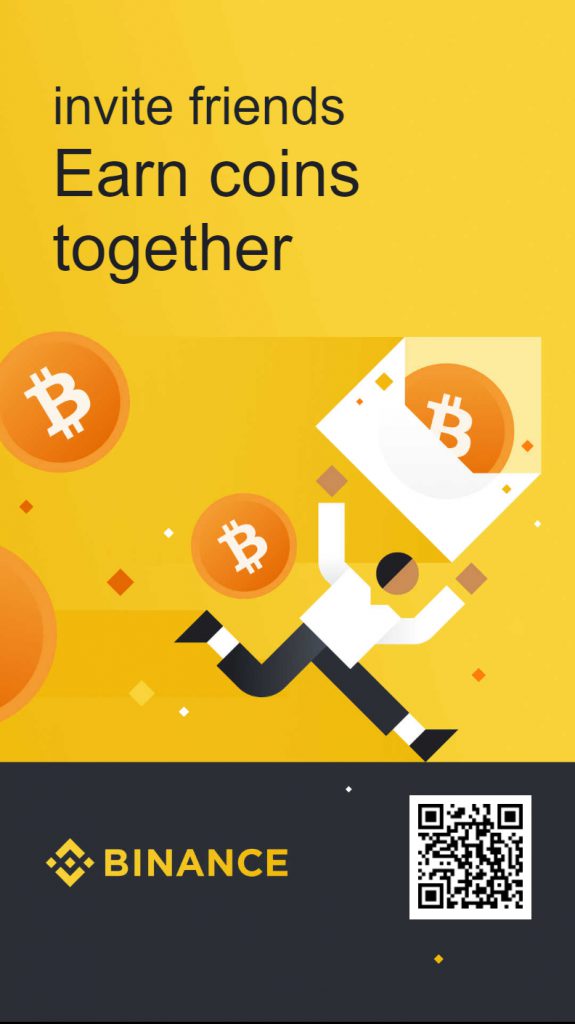